New Deal Strategies helped the Bronx middle school principal pull off a stunning victory over a 31-year incumbent, driving the press and communications strategy that produced some of the best earned media coverage a first-time candidate for Congress has ever seen. 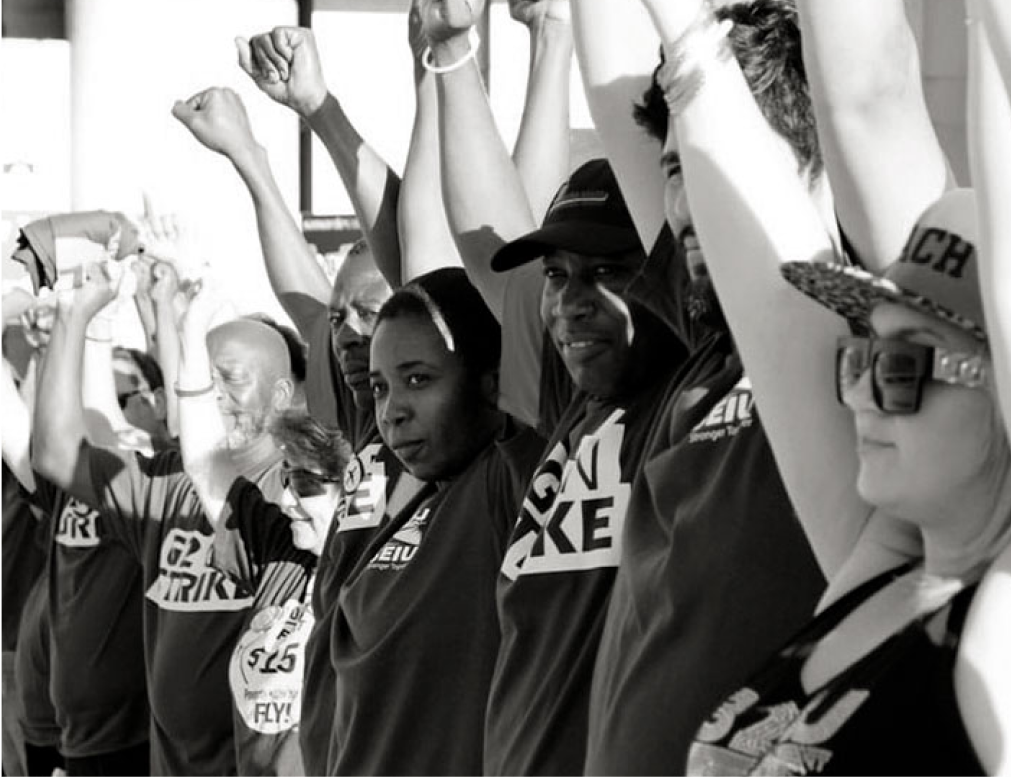 New Deal Strategies worked with SEIU to develop a plan for Latino civic engagement – then got to work executing it. These community-group partnerships and investments proved to be crucial to getting Democratic candidates across the finish line in 2020, with a record number of Latino voters and a huge increase in Latino voter participation. 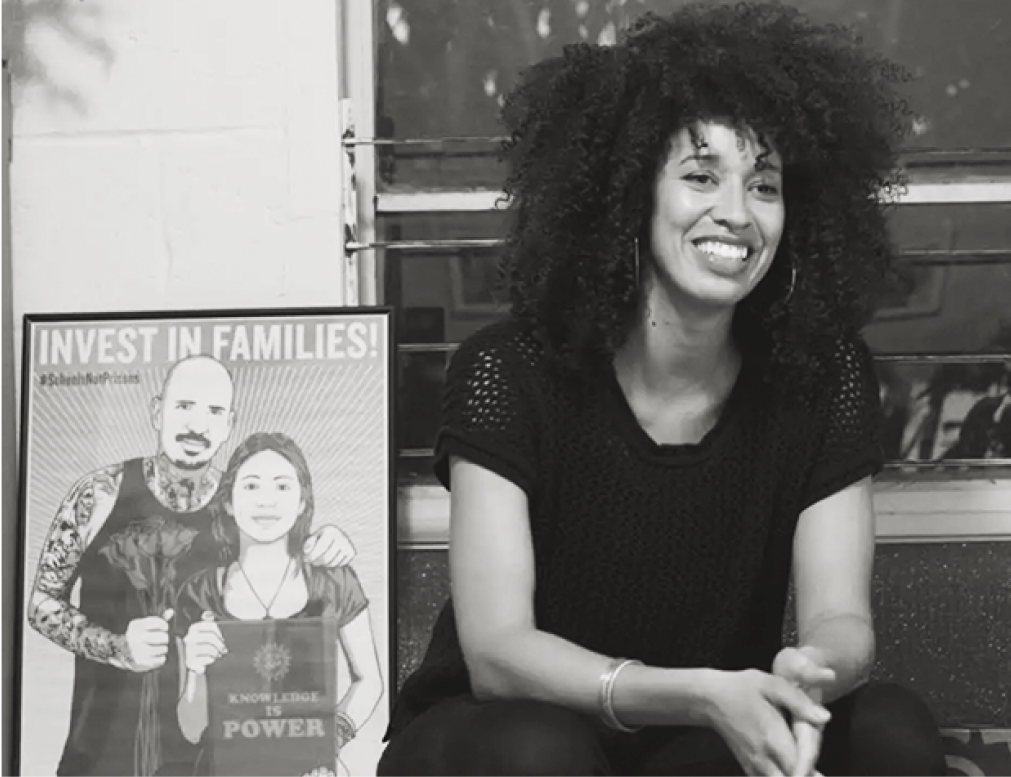 With the Brooklyn Democratic machine backing Sandy’s opponent, New Deal knew it was going to take a people-powered campaign to win. Our team anchored the primary campaign from the very beginning and built out structures, organization, and strategy that ultimately led the campaign to victory. 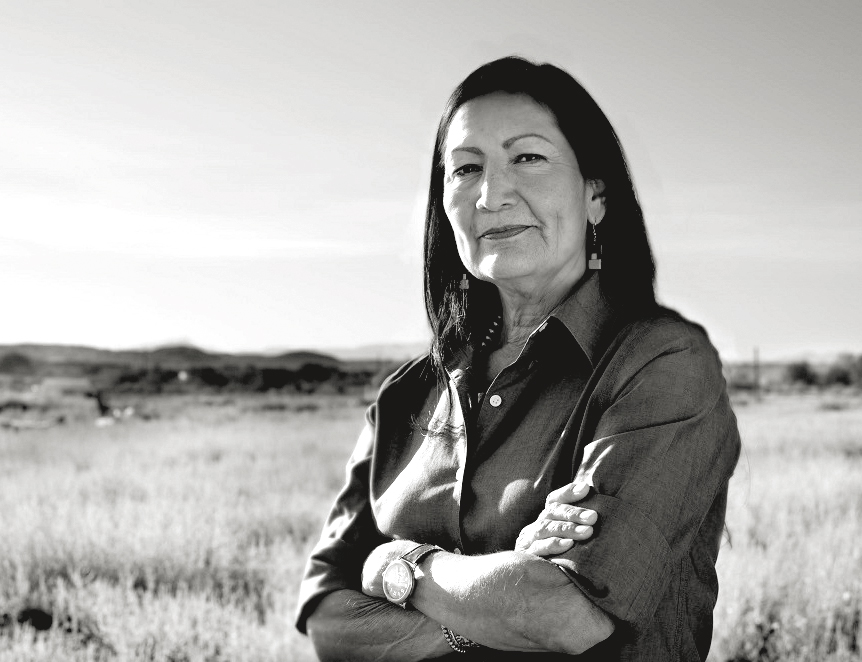 Deb Haaland Secretary of the Interior

Haaland’s nomination was a big win few saw coming. In fact, Haaland was the only cabinet appointee to have endorsed someone other than Joe Biden in the 2020 Democratic Presidential Primary. And her confirmation was truly historic – placing the first-ever Native American cabinet secretary in charge of the department that oversees the country’s Indigenous communities, federal lands, and natural resources.

As a firm, we want to fight for the issues that matter and help lift up the voices of women, people of color, the working class, and the LGBTQ+ community.